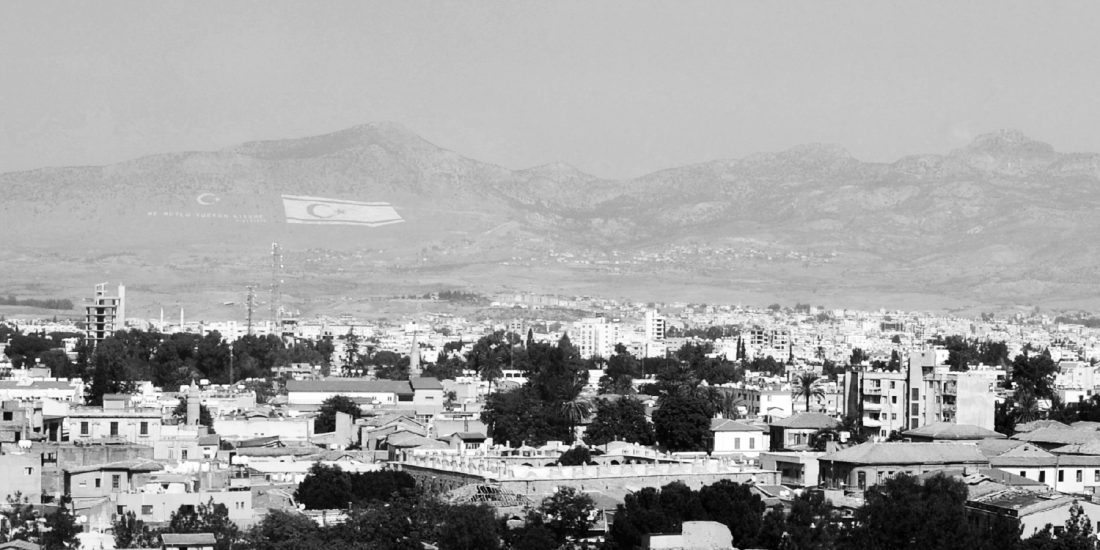 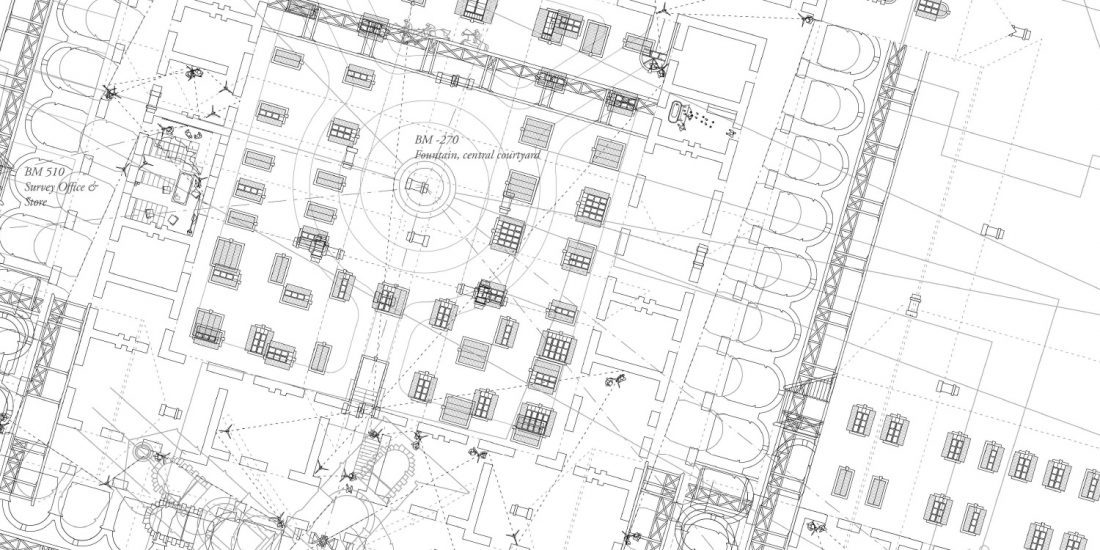 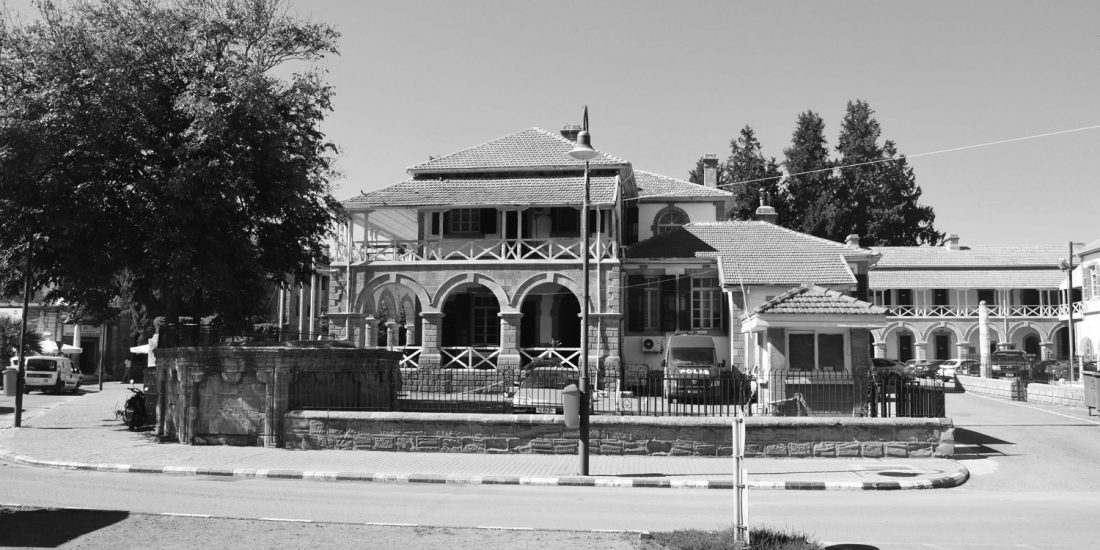 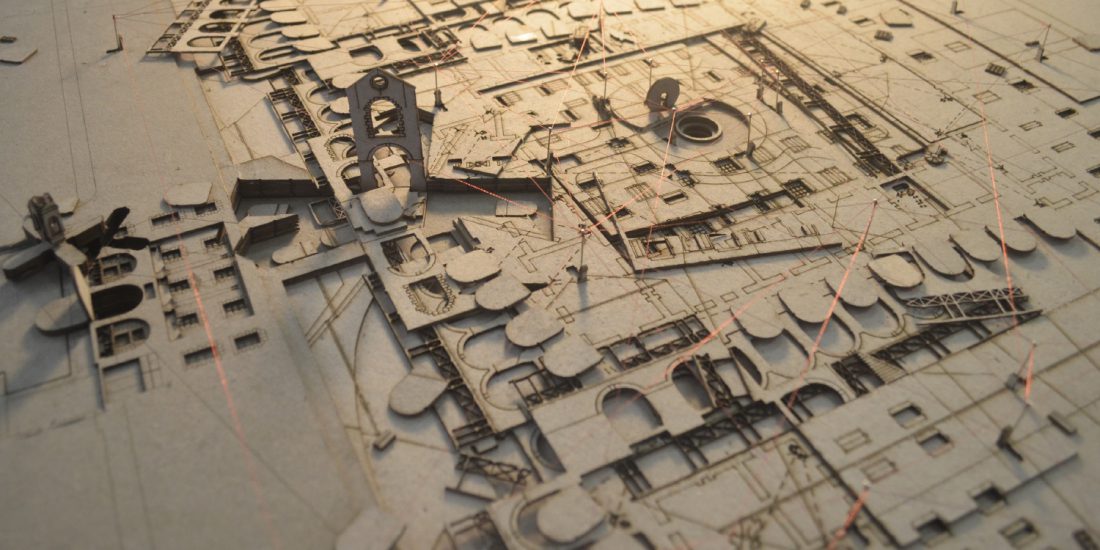 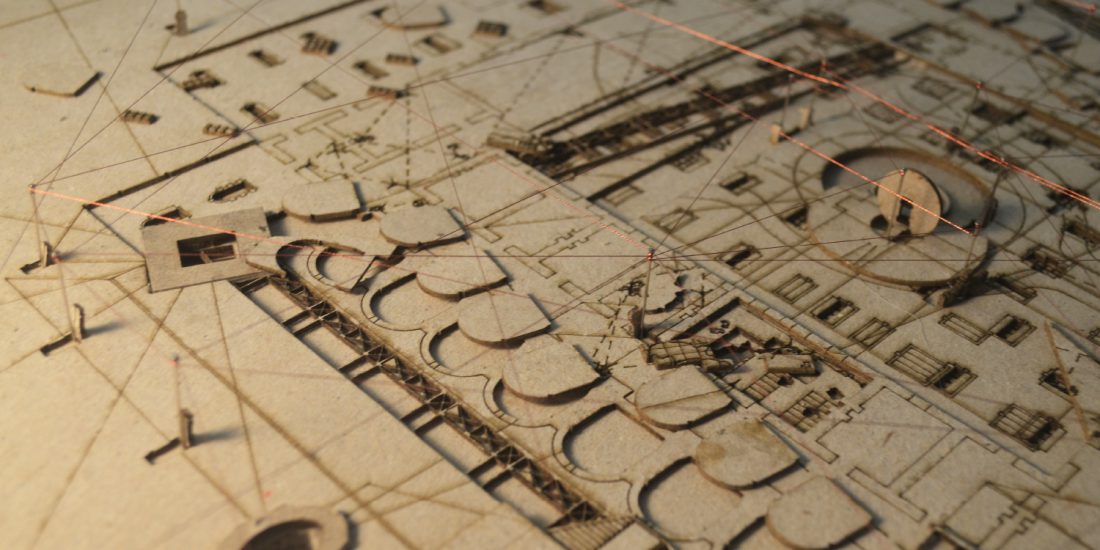 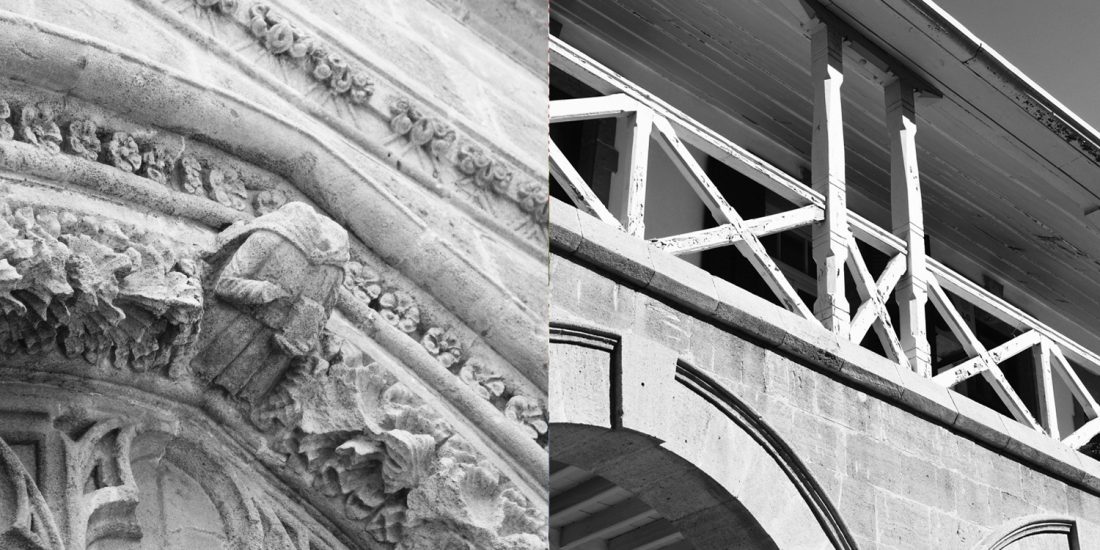 The work on this page represents the first stage of the two year Island Territories thesis course, centred on the divided city of Nicosia, Cyprus. The project began with an investigation into the unique history of Cyprus, with particular focus on its shifting administrations and history of occupations. This led to an interest in exploring the evolution of cartography on the island, a subject which is intertwined with the ever changing priorities of each subsequent ruler.

It was not until the arrival of the British in 1878 that the first accurate, properly measured survey of Cyprus was undertaken. This effort, led by a young lieutenant named Kitchener (later the famous Lord), was a means of the colonial power exerting its control and influence across the land, in a very tangible way claiming the territory that it now controlled. Land that was accurately measured could be more efficiently – and lucratively – taxed.

The focus of the British administration’s presence within the walls of Nicosia is identified as the Law Courts and Land Registry, in the northern sector of the City.  A surrounding field is registered, and a map is created,  triangulating and unfolding the buildings. Once drawn, the field undergoes a further transfiguring through the process of modelling, the lines are delaminated and elements are physically cast out and displaced.